The store will not work correctly in the case when cookies are disabled.
Please select a wishlist
SKU
HJ-MS

Pipe mount start steel zinc
Be the first to review this product
USD$2.06
Stocks
Farnham: 3327
Los Angeles: 2971
Lawrenceville: 3440
Skip to the end of the images gallery 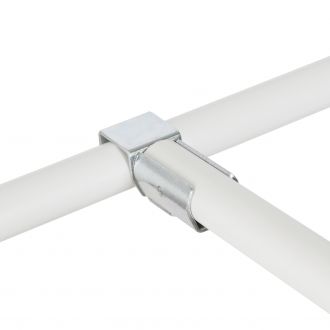 The HJ-MS is a metal single connector used to create sliding pipes. This accessory works best with the HJ-DS, and together they make it possible to create angled pipes that let you slide all sorts of bins, boxes, and surfaces. When building a sliding pipe, this part is usually positioned at the beginning of the slope or at the highest point of the slope. The sliding pipe is a technique frequently used if you don't want to use conveyors or if you want to build a particular type of extension for a conveyor track.

The HJ-MS is also used to make the movable hook. Used with an HJ-12, you can assemble a moving arm with a hook at the end. This accessory can be secured quickly with two F-A85/8 screws.

The HJ-MS is so named because it was previously considered an all-in-one black joint set. Since it was named, the HJ-MS has become more of an accessory, and we have changed its black coating to the antistatic nickel-plated treatment. So now you can use this connector to make sliding pipes on ESD structures. 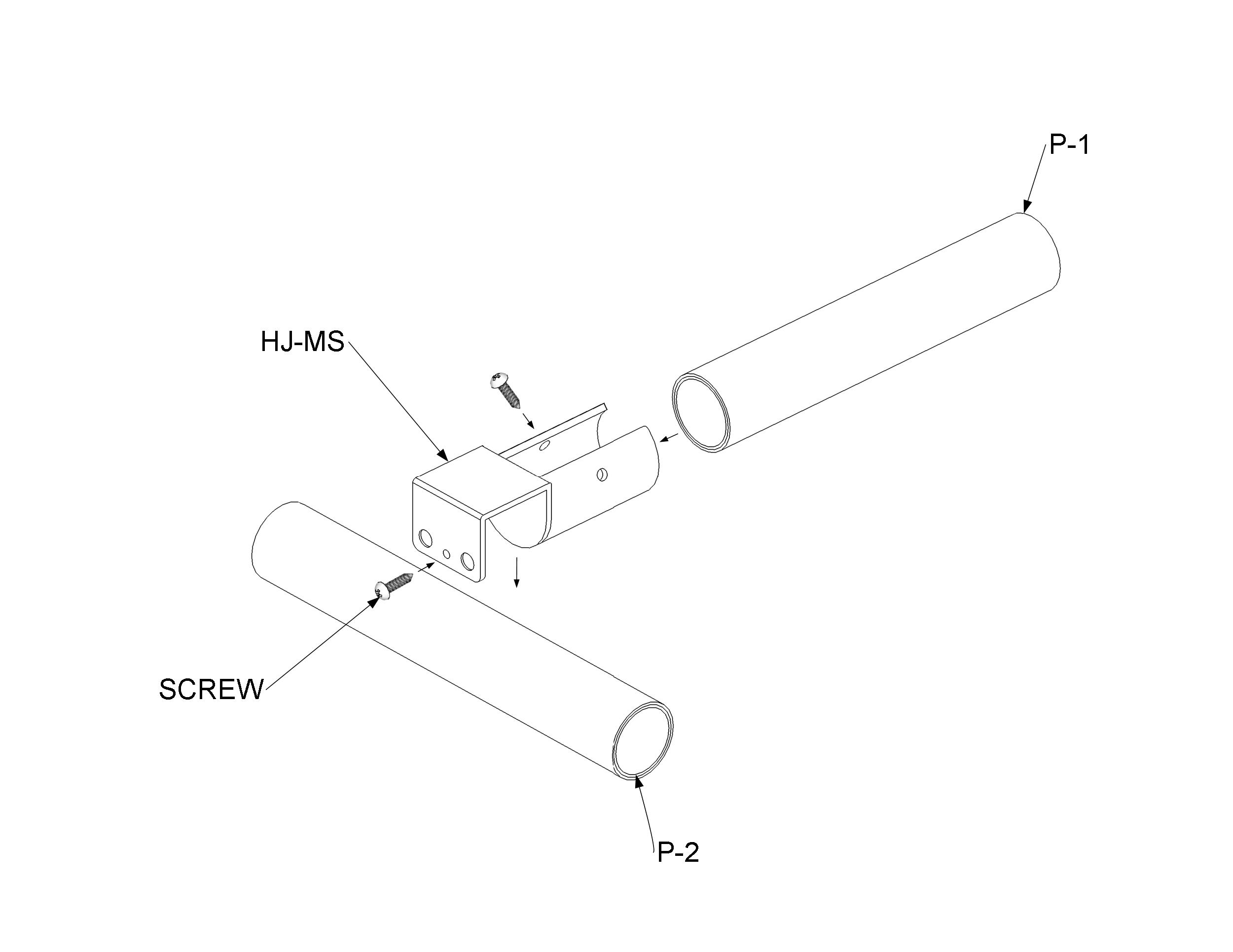 Write Your Own Review

Products you may need

Here's everything you need to know!

Get inspired by other structures built with the flexpipe modular system.

See how the modular product is applied in your industry.

Learn the 6 steps to get started on the right foot with pipe racking.

Why should I switch to Flexpipe? Read about the benefits of our company.